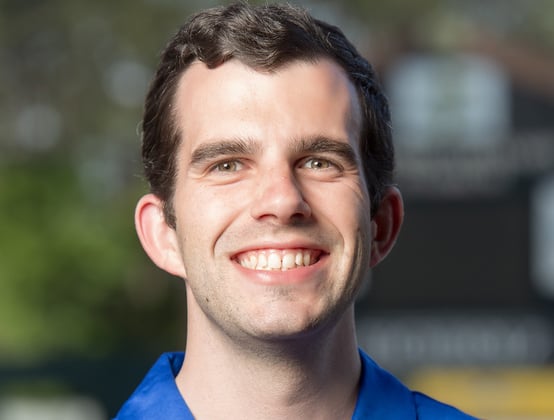 Jared began working with Fans First Entertainment with Savannah’s sister team in Gastonia, NC. while he completed his degree in Sport Management at Belmont Abbey College. While with the Grizzlies, attendance grew to new heights for the franchise as Jared began to tap into new niches of fans in the marketplace. After the 2013 season in Gastonia, Jared became the Assistant General Manager of his hometown Burlington Royals.

Because of a relentless focus on entertainment and ticket sales, the Royals were fortunate to see tremendous growth in attendance and revenue during the 2014 and 2015 seasons. Jared is now taking those experiences, along with the experiences of Fans First Entertainment, to develop a value-packed, non-stop, entertainment experience for Savannah fans. Jared currently lives in Savannah with his wife, Kelsey.

Back to all speakers

Creating a Fans First Experience for your Organization